John Henry Newman was born in London in 1801 and died in Birmingham in 1890. He was educated and taught at Oxford University. While at Oxford Dr. Newman helped form the Oxford Movement that sought to lead the Anglican Church back to its historical and theological roots in the Catholic Church. Newman was ordained an Anglican minister and eventually converted to Catholicism in 1845 due in large part to his in-depth study of the Fathers of the Church.

He was arguably one of the most prolific writers of his or any era, leaving a definite imprint on English literature. Among his masterpieces are: Apologia pro Vita Sua; An Essay on the Development of Doctrine; Grammar of Ascent; Idea of a University; Parochial and Plain Sermons; Loss and Gain; “The Pillar of Cloud” (“Lead, Kindly Light”) and Dream of Gerontius.

Having studied in Rome, Newman was ordained a Catholic priest and proceeded to found the Congregation of the Oratory in England. Pope Leo XIII created Newman a Cardinal in 1879.  He was beatified by Pope Benedict XVI in 2010 and canonized by Pope Francis on October 13, 2019; his liturgical memorial is October 9.

Cardinal Newman Wrote: “We have good hope that a system will be rising up, superior to the age, yet harmonizing with, and carrying out its higher points, which will attract to itself those who are willing to make a venture and to face difficulties, for the sake of something higher in prospect. On this, as on other subjects, the proverb will apply, ‘Fortes fortuna adjuvat.’” [Apologia pro Vita Sua] 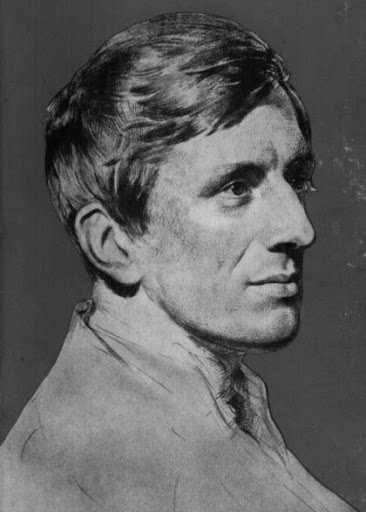