Father Stravinskas was born in Newark, New Jersey, on December 25, 1950; he attended parochial elementary and secondary schools and then entered the seminary in 1968.

Father Stravinskas founded The Catholic Answer in 1987, editing that periodical for seventeen years. In 2004, he founded The Catholic Response; he has written or edited fifty-one books and more than 600 articles. He has conducted retreats and lectured in eighty dioceses of the United States and over a dozen abroad.

He is the founder and superior of the Priestly Society of Saint John Henry Cardinal Newman, a clerical association of the faithful, committed to Catholic education, liturgical renewal, and the new evangelization. Father Stravinskas is also the President of the Catholic Education Foundation, an organization serving as a resource for heightening the Catholic identity of Catholic schools, likewise serving on the Research Faculty of the Maryvale Institute in Birmingham, England. He is also the founding director of the graduate program in Catholic school administration through Pontifex University. 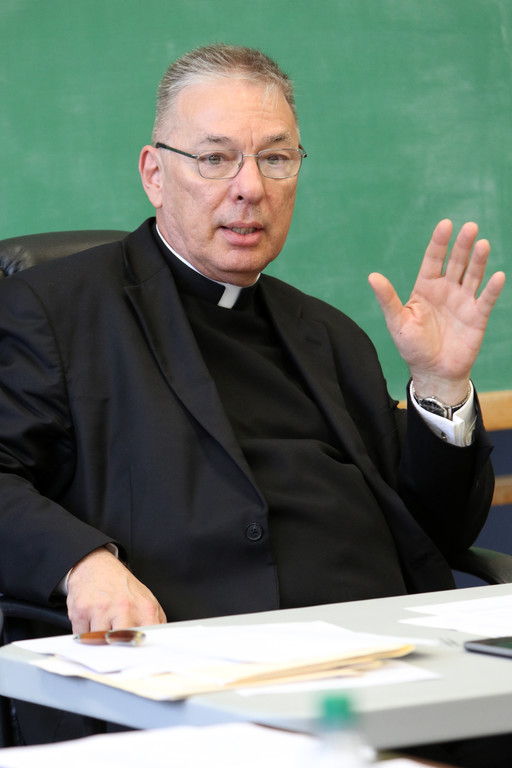