A special area of interest for him is the Sacred Liturgy and relations with the Eastern Churches, as reflected in his possession of faculties to celebrate in the Byzantine Rite.

He has published numerous articles in the Catholic Press [Our Sunday Visitor, Homiletic and Pastoral Review, The Catholic Answer, National Catholic Register, l’Osservatore Romano(English Edition)] and has been accredited to the Vatican Press Corps. He is the managing editor of The Catholic Response, the author of one book, and the translator of two. He conducts lectures and workshops on a variety of topics for Religious and laity alike. He has hosted a weekly radio program entitled, “The Truth About Mary,” was a research consultant for the national organization Priests for Life, and for the Bishops’ Committee on the Liturgy of the United States Conference of Catholic Bishops. He has competency in Latin and Greek, as well as in the following modern languages [in order of fluency]: Italian, Spanish and French. 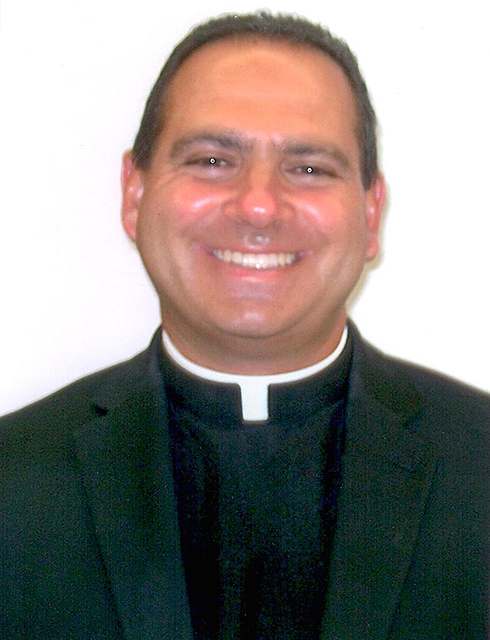